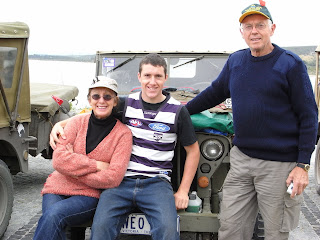 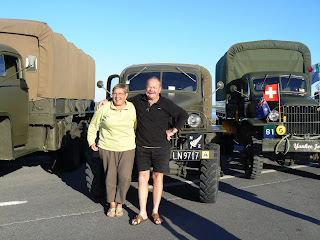 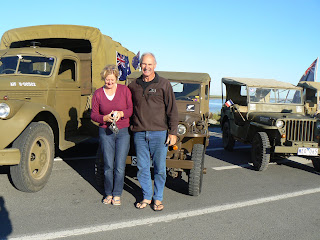 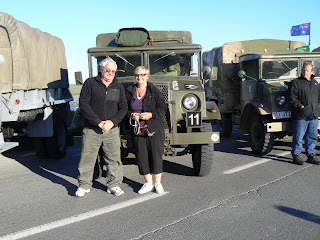 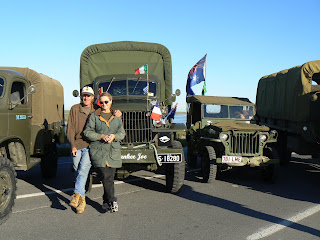 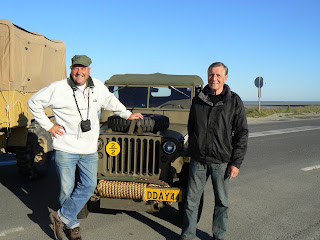 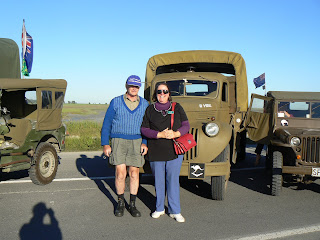 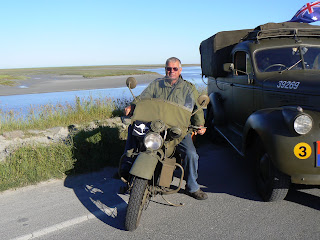 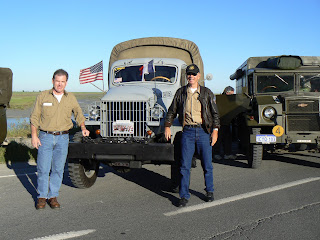 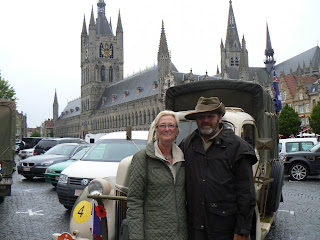 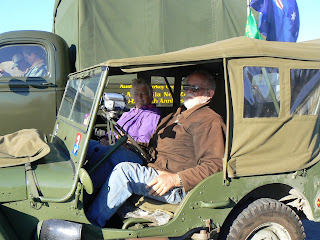 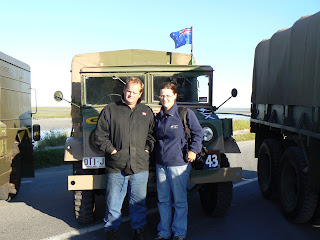 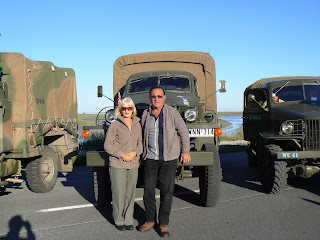 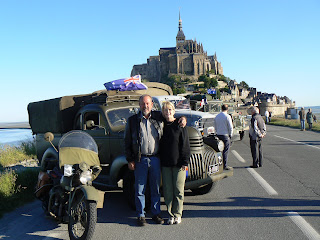 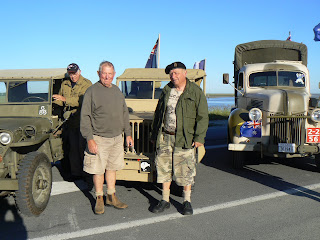 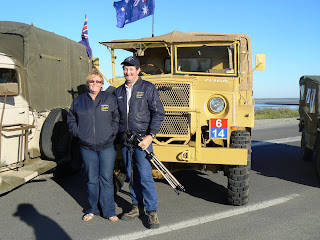 Seems everyone is keeping records of the trip. It will be very interesting comparing reports!

Day in Gallipoli. Can take 15min ferry to Canakkale and Troy and return if desired.

Get 30min ferry from Keramoti. Stay in one of several beachside camp grounds

Day off on rugged island of Thassos. Spectacular views and great seafood.

1hr ferry trip to Kavalla then on to the pretty second city of Greece.

Drive the beautiful coast - lunch at Agios-Nikolaos. Return to ferry at 2100/ Piraeus at 0630

One of the most beautiful coastal drives in the world. Garlenda village welcome.

Pretty drive to probably the nicest big city of the whole trip.

Drive up the picture-postcard Lake Maggiore. Camp ground on the lake waterfront.

Day off to catch up on washing, shopping, sightseeing and swimming.

Night visit to Paris if desired

Straight on to Mont St Michel (9kms) for day before returning to camp.

Via coast road and outstanding scenery.

The Start Of The Adventure 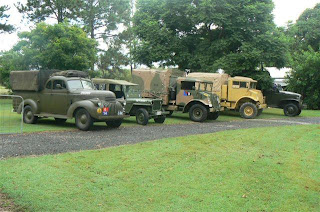 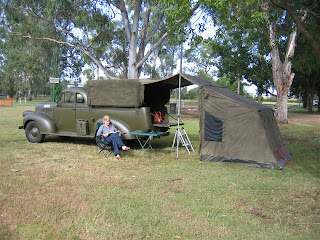 Well, after only 12 months from inception, there are now 15 restored World War Two vehicles sitting on the dock in Istanbul awaiting our arrival, appropriately on ANZAC Day.
I must say that the administration to get to this stage was considerably more than anticipated (you would think we would know by now!) and a number of bureaucratic hurdles were placed in our path that had been clear runs on previous expeditions.
Unfortunately, while the rest of the Western World is achieving something of a streamlining of administration in international customs and movement, Australia is descending into a growing morass of mindless regulations and employing an expanding army of lethargic public servants who have the efficient operation of the business of the nation as the furtherest thing from their minds.
Anyhow, as they say, we didn't let the b....ds beat us and are on our way. Bev, as always, carried the brunt of the burden and, while I cast aspersions on some Canberra mental-pygmy's parentage, she calmly chained herself to the computer and carried on. Bev, has only half her baggage allowance as the rest is taken up with vast amounts of paperwork and files required to take 15 vehicles and 35 people on a trip across Europe from Australia.
The variety of vehicles, 13 from Australia and 2 from New Zealand, is wonderful. We, have 5 Jeeps and also 3 Canadian Pattern Chevrolet "Blitzs", a Ford and a Chevrolet utility (pick-up), Chevrolet 1 1/2 ton, Studebaker 6X6, Chevrolet 3 ton, Dodge weapon carrier and Harley Davidson motorcycle.
All these vehicles have an Australian or New Zealand history and carry their full wartime markings.
This web site has been changed from our previous set-up and may need a little tweaking so bear with us while the glitches are sorted. Quite a number of other trip members are doing blogs and putting up photos and as these become available we will let you know the blog addresses.